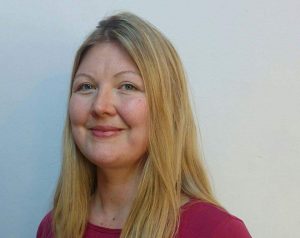 I am standing in Highbridge because I see a need for local people to be involved with their neighbourhood and how it is run.

I grew up in Somerset and attended the Cheddar valley schools.

I have a degree in social policy and criminology and have previously worked with children in local authority care. I have been active in direct action groups such as ukuncut, which raises awareness about and protests against, tax evasion by big businesses.

I can see that a lot of politicians are out of touch with everyday life and I know that the only way to change things is to get involved. I am standing for Labour because the current austerity policies are reprehensible and a form of social cleansing. The current government is imposing their free market ideology and pretending it is justified and the only choice. It’s not. There is an alternative which would result in a society which is sustainable and in which everyone gives according to their ability and receives according to their need.

Labour is the only party that can achieve this.