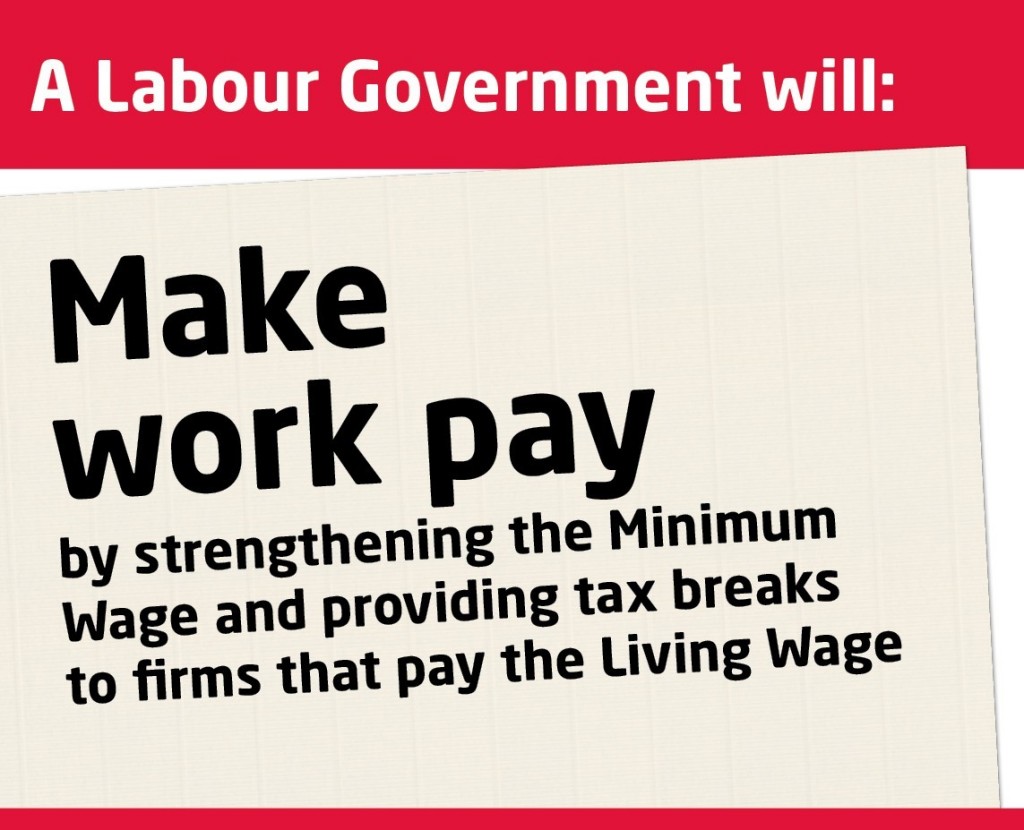 The slowest economic recovery in over a hundred years has not only led to a cost-of-living crisis, it has meant the Tories have failed on deficit reduction too.

In 2010 the Tories pledged they’d balance the books by 2015. But they are on course to break this promise, with the deficit set to be £75 billion next year. The Tories are now set to borrow almost £190 billion more than they planned. As a result of this failure the Tories are also set to miss their own fiscal mandate to get the national debt falling as a proportion of GDP by next year.

Labour recognises that we can only reduce the fiscal deficit if our recovery is balanced, long-term and does not sow the seeds of problems ahead. We will balance the books where this Government has failed. We need action to deliver a stronger and more balanced recovery and fairer choices about how to get the deficit and national debt down while protecting vital public services.

The next Labour Government will need to address the cost-of-living crisis facing families and reform our economy for the long-term. We will do so at a time when money is tight. The current Government’s figures for spending in 2015-16 will be our starting point. Any changes to the current spending plans for that year will be fully funded and set out in advance in our manifesto. There will be no additional borrowing for day-to-day spending.

A One Nation Labour Government will balance the books, but we will make different, and fairer, choices.