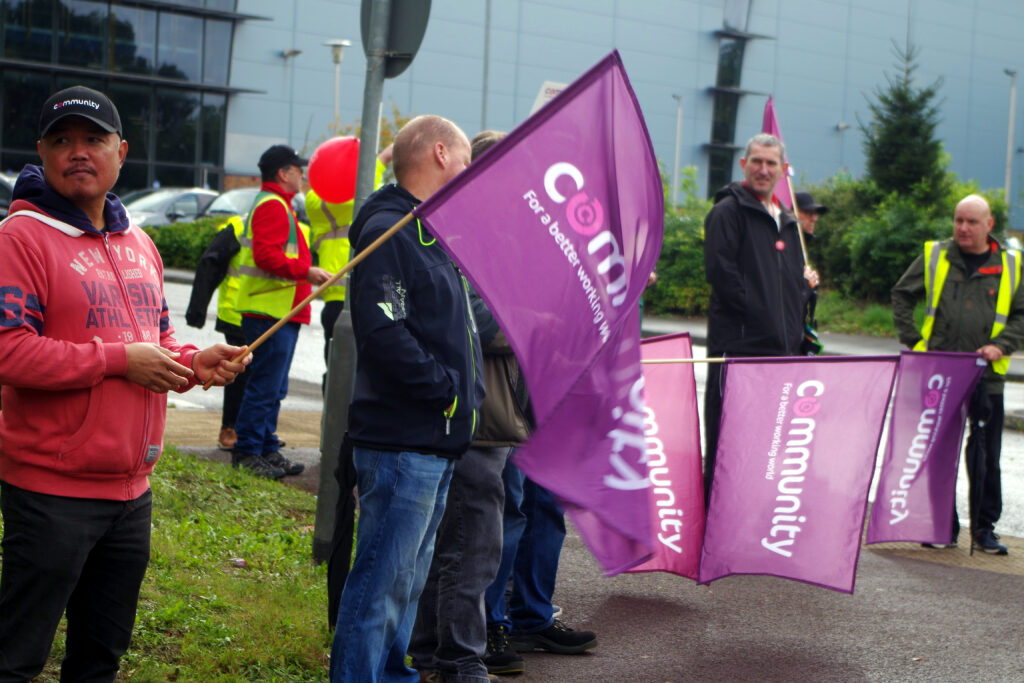 Workers, members of the Community Union, at the Clarks distribution centre in Street have this week started strike action. The company has decided to impose changes to the working conditions of their workforce, using the appalling “Fire and Rehire” tactic. The Clarks workers feel forced into taking industrial action as the company has failed to meaningfully negotiate.

At a time when energy prices are rising, recent shortages of fuel and supermarket shelves unfilled, it is particularly worrying for the Clarks workers that their employer wants to cut their pay. We have heard that several will face significant financial hardship if the changes go ahead.

Wells Constituency Labour Party (CLP) strongly supports the Clarks workers, several members have visited the picket line to show our support. We are also using our social media to promote support for the Clarks workers. 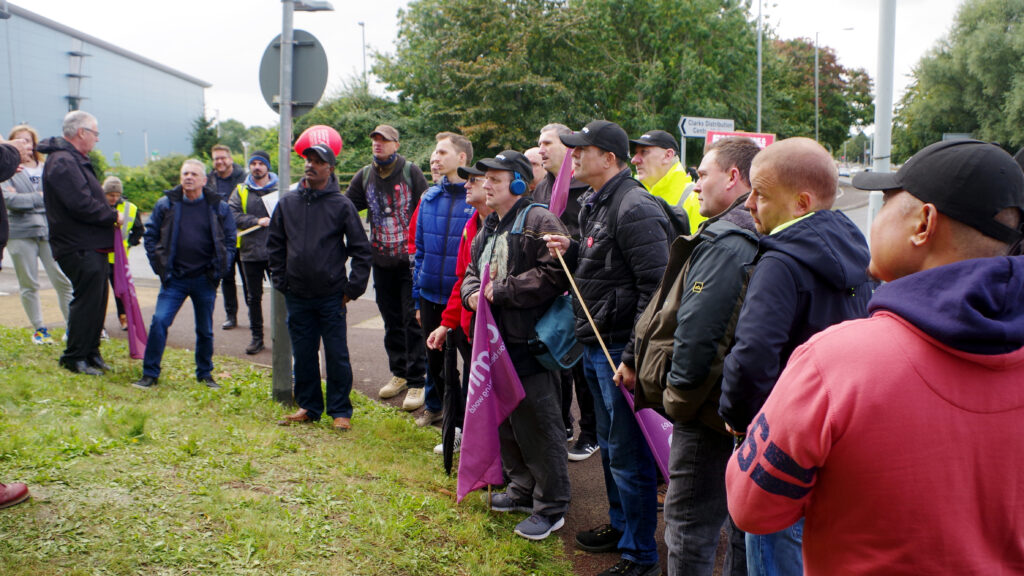 Wells CLP members have also been working hard in support of Barry Gardiner MP’s Private Members Bill to bring an end to the use as “Fire and Rehire” as a tool for unscrupulous employers to change terms and conditions of employment without meaningful negotiations with employee representatives. The bill has its second reading on 22nd October.

The “Fire and Rehire” tactic is being used more often than in the past. Workers across the country have seen this tactic used. Many people see the use of this tactic as a particular insult to workers who have worked so hard during the covid emergency, often accepting changes to working arrangements in order to help their employers survive, or ensuring vital services and supplies are available to the public.

When starting a new job a worker agrees to the employers terms and conditions, including working hours and rates of pay. The worker should be able to have confidence in this contract. The “Fire and Rehire” tactic undermines this confidence, at the moment the employer can bully workers into accepting changes to their contracts. It is high time that employees could rely on their contracts.

Wells CLP have now issued an open letter to our MP, James Heappey. In the letter we ask if he thinks “Fire and Rehire” is responsible behaviour by the employer. We also ask what he is doing to stand up for his constituents who are being shamefully held to ransom. We hope that he will respond.

We are confident that our members will continue to support the Clarks workers.

This site uses Akismet to reduce spam. Learn how your comment data is processed.